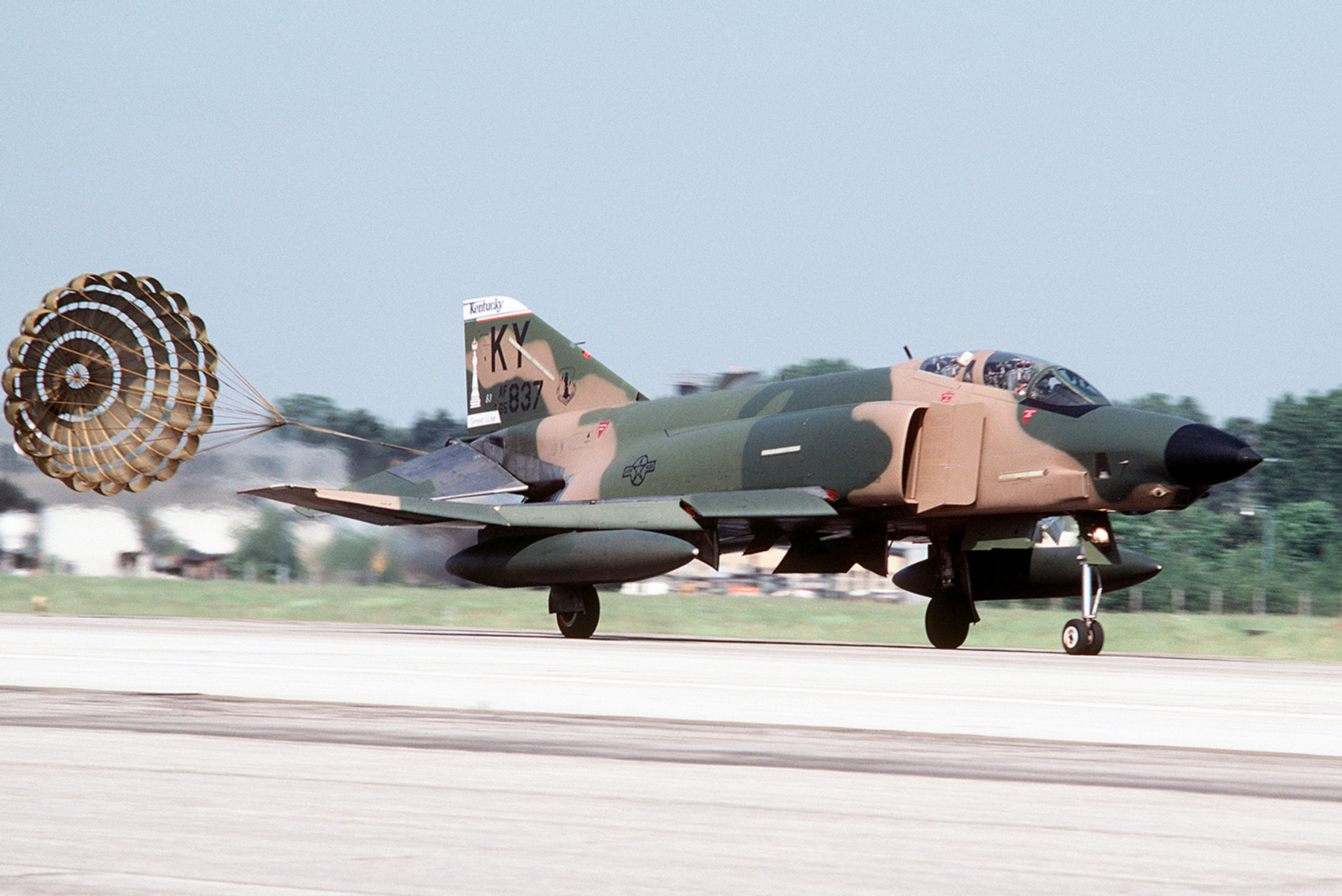 The jet aircraft has created problems in landing since it must touch the runway at speeds approaching or exceeding 160 knots. Such speeds, due to the configuration of the wings of the aircraft, require an excessively long runway or some external means to aid deceleration. It is common practice to provide such deceleration means by deploying a drag parachute behind the aircraft, which is effective to reduce the landing run by 30 to 40 percent.

The deceleration (drogue/drag) parachute assembly was developed in 1960' by the U.S. Air Force for deceleration of the aircraft while landing. It is a circular ring slot canopy that is made up of 20 gores and 20 suspension lines.